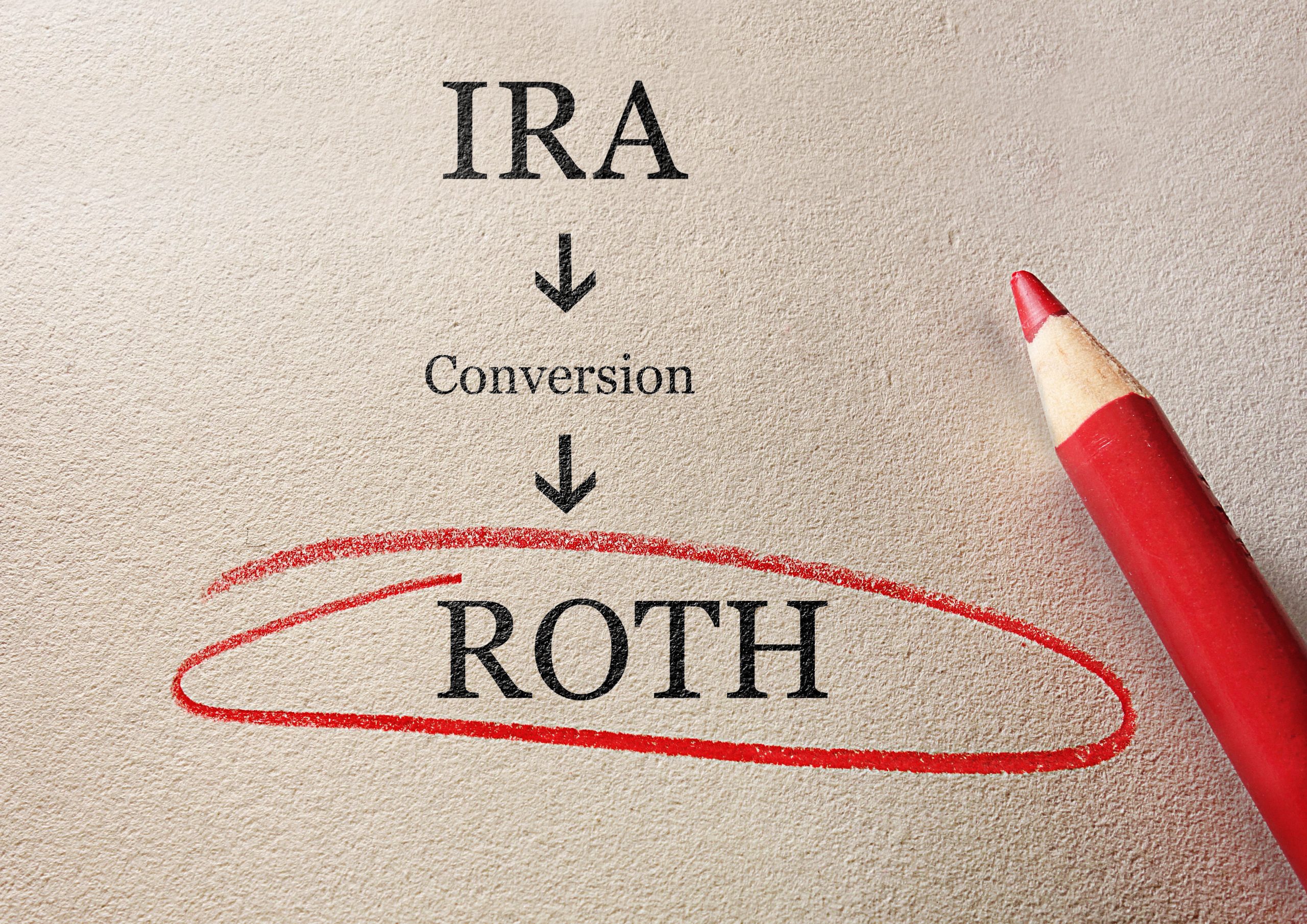 Since the Roth IRA was introduced as a savings vehicle in 1997, people have been trying to get as much money into them as possible due to the fact that funds held inside a Roth IRA grow completely tax-free and can be withdrawn in retirement tax-free as well. As it turns out, getting money into this tax-free environment is not always easy due to income and contribution limitations and the cost associated with paying taxes now instead of later doesn’t always make sense either.

Having said that, Roth conversions can be extremely valuable long term, despite the fact that they require the account owner to pay more taxes now. When used properly, Roth conversions can remove funds from a taxable environment (Traditional IRA) now while in a lower tax bracket, in order to transition the funds into a tax-free vehicle moving forward (Roth IRA).

Here are four benefits we have realized in utilizing Roth conversion strategies:

1)      Roth Conversions can protect against future tax increases. Marginal tax brackets are historically very low after the passing of the Tax Cuts and Jobs Act at the end of 2017 and have a very good possibility of creeping higher after the next several years, either through the sunset provision in 2026 (taxes will revert back to the previous higher brackets unless permanent legislation is passed) or through a myriad of other political happenstance.

2)      Roth Conversions can protect against being forced into a higher tax bracket in retirement due to required minimum distributions (RMD), which begin at age 70.5. RMDs are a percentage of an IRA balance each year that is required to be distributed as income. The RMD on a $1,000,000 IRA at age 70.5 is around $36,000 and will increase over the years as life expectancy decreases. If you and your spouse are retirees who have earned the maximum Social Security benefit, you could be collecting as much as $67,000 in Social Security income in retirement. If you add $50,000 (or more!) of income to your tax return due to an RMD, you could very easily find yourself in a higher bracket than your working years. Schwab’s RMD calculator is accessible here if you’re curious.

3)      Roth Conversions can protect against a tax increase due to a filing status change upon the death of the first spouse. Consider a couple, both age 80, with $1,500,000 in pre-tax IRAs and $40,000 combined Social Security benefits. While both are alive, their RMD ($80,000) puts them solidly into the 22% bracket. However, upon the death of one spouse, the surviving spouse must now file as a single taxpayer, but with the same RMD amount which could force them into the 24% or 32% bracket for the rest of their life!

Starting in 2010 when new IRS rulings stated that individuals can convert Traditional IRAs to Roth IRAs regardless of Adjusted Gross Income (AGI) or filing status, Total Wealth Planning has been proactively using Roth Conversion strategies as a long-term way to maximize wealth. If you think this strategy may be beneficial to you and your family long term, we would be more than happy to discuss further.

For more information about the financial planning strategies we utilize, please visit us at www.twpteam.com or contact Joel Musser, CFP® directly at 513-984-6696.