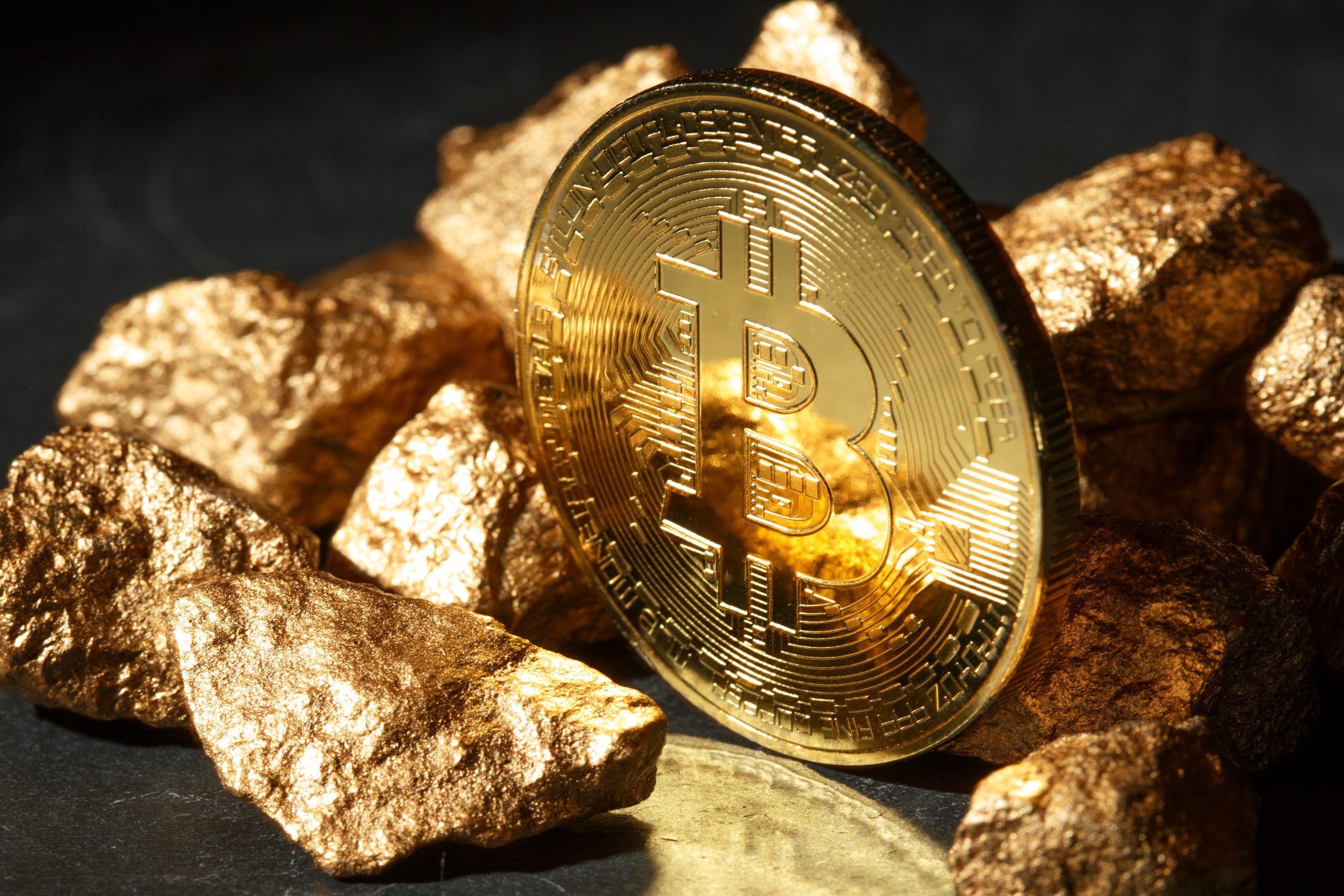 After 25 years in the investment management business, I’ve seen a number of fooled investment strategies, tips, ideas and even gimmicks.  By now, most of the hype on Bitcoin and other cryptocurrencies have faded and those people who got in late and hoped to get rich quick hopefully now realize there is not a magic pill or “Hail Mary” that will make up for lost time and money spent instead of saved for their futures.

I enjoyed a recent article by Motley Fool contributor, Sean Williams, about why Bitcoin is not gold.  His edited article follows:

Cryptocurrency optimists view Bitcoin and blockchain technology as game-changers for how currency is transferred from one party to another — which is a big reason Bitcoin has been so successful thus far.

Bitcoin, the world’s largest cryptocurrency by market cap, has drawn regular comparisons to gold, which is viewed as the go-to investment anytime fear shows up.  This comparison takes shape based on a universal value placed on the commodities, and also with relative scarcity of each asset.  Specifically, there’s a 21-million-coin limit on the number of bitcoin available, just as there’s a limit on the amount of gold that can be mined from our planet. Therefore, the assumption has been made that Bitcoin can act as a store of value much in the same way gold has for investors.

However, Bitcoin falls short of gold on at least three points:

For Sean, the bottom line is that gold and Bitcoin are nothing alike — and to think that Bitcoin will behave similarly to gold could prove to be a big mistake. Of course, at Total Wealth Planning, we do not advise clients to invest in gold because of many of these same reasons of not having a strong fundamental foundation to validate a true value and support future appreciation necessary for clients to meet their goals.  To quantify the long term result of gold vs stocks, Wharton professor Jeremy Siegel’s data shows that $1 invested in gold in 1802 would have been worth about $3 at the end of 2016. That same dollar in the stock market would be worth over a million dollars!

If you haven’t started investing in a globally diversified portfolio of stocks and bonds with a fee-only Fiduciary wealth manager in the Cincinnati area, please feel free to contact our team and schedule a no pressure, no obligation introductory call or meeting.